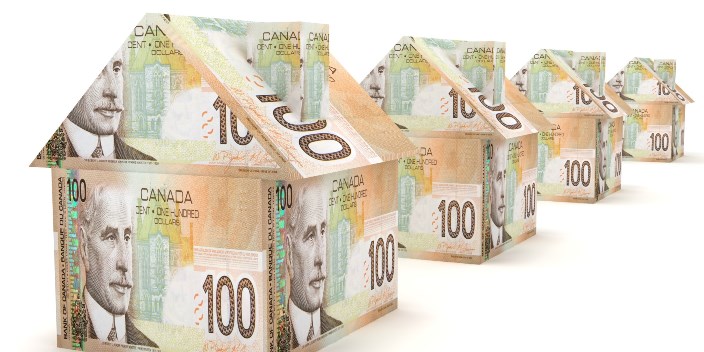 For the third time in three years, Canada Mortgage and Housing Corporation (CMHC) will be raising its default insurance premiums. Effective March 17, 2017 premiums are increasing anywhere from 11 percent on a minimal down payment mortgage to as much as 225 percent on lower loan to value mortgages. The announcement was released on January 17, 2017 by Canada’s Housing Agency.

Canadian banks are required by law to insure “high ratio” mortgages against default. “High ratio” refers to mortgages with less than a twenty percent down payment. Default insurance is typically provided by companies such as Canada Mortgage and Housing Corporation (CMHC), Canada Guaranty (CGI), or Genworth Canada. Insurers provide a safety net for banks by assuming all the risk involved with mortgaging a property.

This year Canada’s top banking regulator the Office of the Superintendent of Financial Institutions (OSFI) made the requirement for banks and insurers to hold more capital against the mortgages on their books. The simplest ways to accomplish this is by passing the costs on to borrowers and charging more to insure mortgage loans.

Premiums are calculated based on the amount being borrowed and the size of the down payment. The premium can be paid in a single lump sum payment, but more frequently it is added to the mortgage and paid as part of the regular mortgage payments. Under current rules, CMHC charges 3.6 percent to insure a mortgage with a minimum down payment of 5 percent. This premium will increase to 4 percent on March 17, 2017. CMHC currently charges 2.4 percent on mortgages with a down payment of 10 percent and this will increase to 3.1 percent. If a borrower requires default insurance with a twenty percent down payment, the premium is almost doubling to 2.4 percent versus today’s premium at 1.25 percent.

“We do not expect the higher premiums to have a significant impact on the ability of Canadians to buy a home,” said Steven Mennill, CMHC’s senior vice-president of insurance. “Overall, the changes will preserve competition in the mortgage loan insurance industry and contribute to financial stability.”

Genworth Canada announced late Tuesday that it would be increasing its mortgage insurance premium rates for homebuyers, essentially duplicating the increases brought in by CMHC.

To avoid paying this increase, ensure you make an offer on a home and have your mortgage submitted to CMHC prior to 11pm on March 16 2017. Anyone who already has a mortgage or has applied for one will be grandfathered into the old premiums. For more details or information, please contact Rodney with The Biggar Team at 780-960-5897.

Back to the Blog Index

WE LOVE TO HEAR FROM OUR READERS 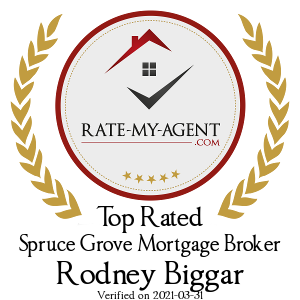